Red mixed White Arab Scarf
Not happy with the quality.
Quality is not good.red threads are coming out every since I opened it.
Zahid

This emerald green is inspired by the tropical rain forests and jungles found in the capital city of Malaysia, Kuala Lumpur. Called the “Garden City of Lights,”

How Can Nail Polish Be Halal?: 786 Cosmetics does not produce ordinary nail polish. Our industry leading formula is water permeable. Which means water can penetrate through our nail polish allowing you to perform Wudu and pray without having to remove it. Our formula took years of research and development. Every aspect has been perfected. Contrary to popular belief being water permeable does not make our nail polish chip and peel easily. Actually quite the opposite, unlike other nail polishes our non-peelable formula lasts anywhere from 7 to 10 days with just one coat. 786 has also been tested & verified as 100% Halal & Wudu Friendly by Kalamazoo Islamic Center (KIC).

The Science Behind Wudu Friendly: In theory, if oxygen can permeate a film then hydrogen attached to oxygen can also travel with the oxygen therefore enabling water to transfer from one side of the film to the other ie the film is “breathable”. By demonstrating that oxygen can transfer from one side of the film to the other in a diffusion chamber under laboratory conditions, then the theory is satisfied. Experimentally, a nail polish film sample is put inside a diffusion chamber separating the two halves of the chamber. Oxygen flows into the top of the chamber and an oxygen free carrier gas (ie nitrogen that will bind oxygen if it is available) flows into the other half on the other side of the film. The experiment is carried out according to ASTM D 3985 and ISO 15105-2 standards. (These exacting standards have far greater technical relevance than any coffee filter paper test)

Vegan: This nail polish is certified vegan, meaning the nail polish and its ingredients do not contain any animal products or animal by-products. Nail polishes which are not vegan can contain fish scales and parts of bugs to achieve certain nail polish colors.

Cruelty-Free: This nail polish is certified cruelty free, meaning at no time in the creation of this product any ingredients were tested on animals. Nail polish companies which test on animals perform cruel tests which can injure the animals in the process 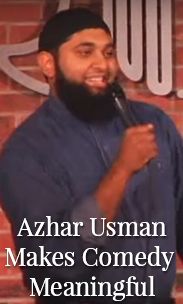 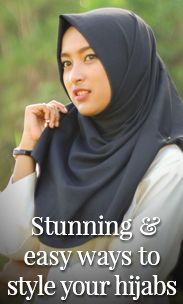 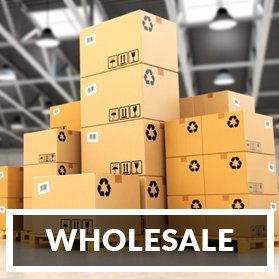 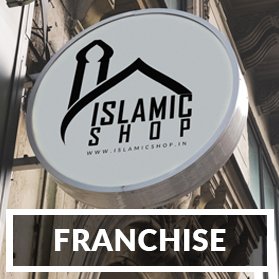 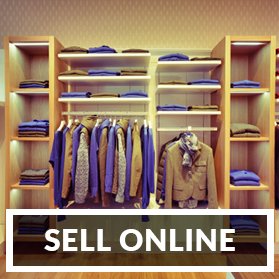 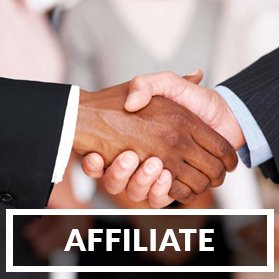